The oceans and seas, which account for more than 70% of the Earth’s surface, are key to the health of the planet and its inhabitants. However, increasing pollution and the climate crisis are endangering marine ecosystems, and thus threatening biodiversity.

One of the ways in which the oceans contribute to the environmental balance is through the production of oxygen to the planet, even more than forests and jungles. According to National Geographic, phytoplankton generate between 50% and 85% of the oxygen released into the atmosphere each year.

In fact, if the planet has not warmed more, it is also because the oceans have absorbed more than 93% of the extra heat produced by greenhouse gases, according to Greenpeace. However, the activity of various industries (from oil to fashion) is threatening the delicate balance in the seas. 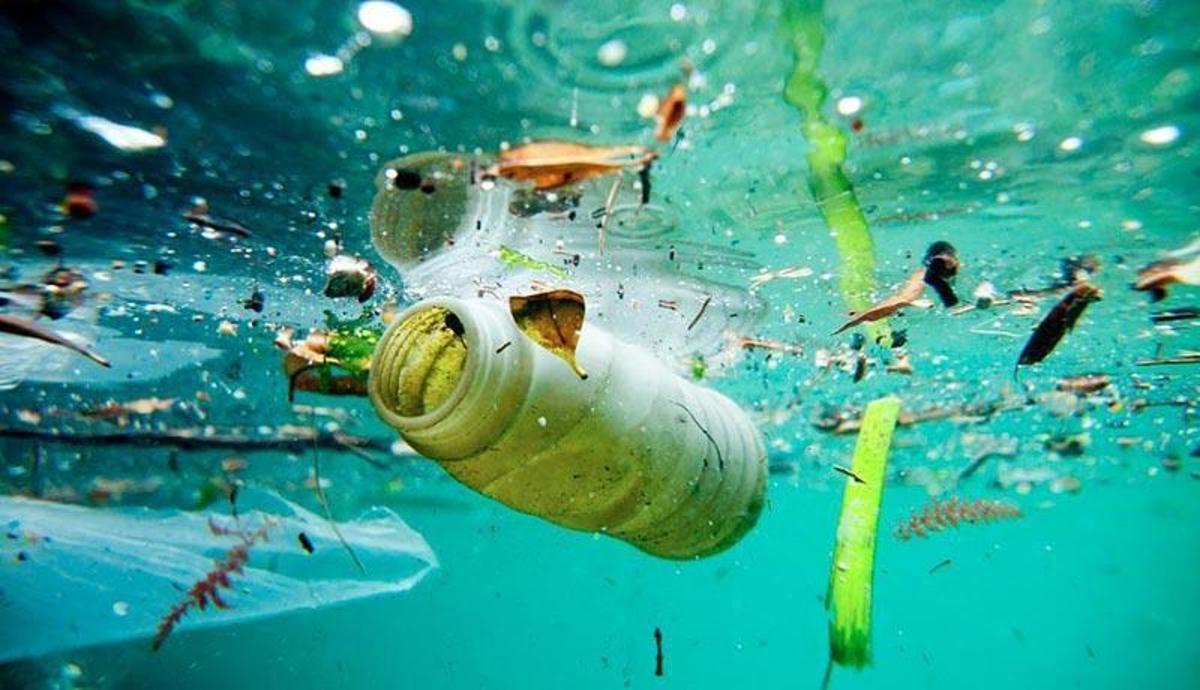 According to the UN Environment Programme, every year 8 million tonnes of plastic waste ends up in the ocean. At this rate, by 2050 there will be more plastic than fish in the ocean. Furthermore, the amount of rubbish in the sea is so large that several “plastic islands” have already formed.

There are five in total, but the largest is in the Pacific, which is twice the size of Texas. It is estimated to be made up of about 1.8 billion pieces. Although there are several projects to clean up this island, which was discovered in 1985, it still remains, and is growing by the day. China, Indonesia and the United States are among the biggest contributors to the sea’s pollution.

However, it is not only the plastic that is visible that is of concern. Microplastics, which are the waste that degrade to millimetres, are ingested by animals and end up in the human food chain, which can have significant health risks.

NOT ALL POLLUTION IS VISIBLE

In addition to the fact that 70% of litter ends up on the seabed, making it very difficult to remove, there are other “invisible” forms of pollution, such as noise pollution. Noise generated by shipping can cause damage to species such as jellyfish and anemones.

On the other hand, much of the rubbish, including oil, that ends up in the sea is not from events such as spills, but from everyday activities such as washing clothes. According to several studies, synthetic fibres do not decompose. Also, oil spills only account for 12% of this material in our oceans, three times as much is carried through drains, roads and rivers.

So-called “dead zones” are those with a very low concentration of oxygen, which means that very few species can live in them. According to the journal Science, the size of these zones has quadrupled since the mid-20th century.

In 2017, oceanographers discovered a dead zone the size of New Jersey, the largest known so far. The causes are believed to include climate change, as well as pollution from nutrients used in agriculture. The growth of these areas, which exist naturally in the ocean, can lead to species extinction.

As we can see, between climate change, pollution, human activity and the excessive use of plastic, the oceans are in grave danger. Action must be taken to stop these changes before the consequences become irreversible.